The United States of America means different things to different people. To those who sit in the government it means stability and power. To those who travel there on holiday it means excitement and adventure. To those who seek refuge or look to start a new life there it represents freedom and hope. Whilst to those who live there, it simply means home. In this article we look at 10 different images of the USA, all amazing in their own special way. 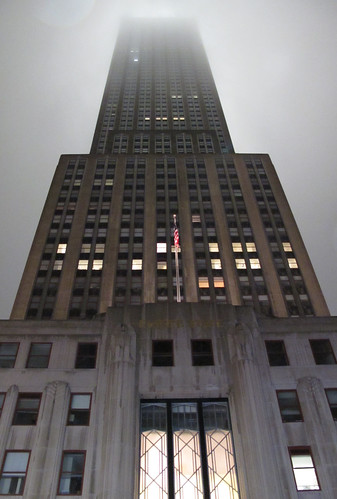 This image of the Empire State Building has been selected as being ‘amazing’ as it shows the true scale of the building. Rising into the clouds, with the top nowhere in sight, this image gives the building a mysterious feel as if seen in a dream. With a moody ambience, it’s not an image often taken by tourists yet is how the building looks on a regular basis throughout the year as seen by local residents. 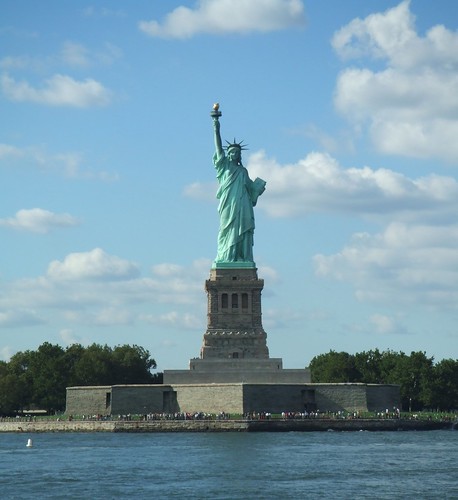 The Statue of Liberty is one of the world’s most recognised landmarks so no collection of amazing US images could be without at least one shot of this iconic monument. This photo not only shows the iconic landmark in its full glory but also has a fabulous composition. The green copper of the statue looks exquisite against the pale blue sky whilst the surrounding section of the island shows her scale perfectly. 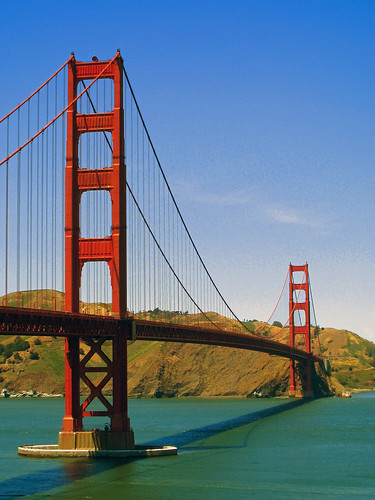 The Golden Gate Bridge in San Francisco isn’t the world’s tallest, longest or most innovative bridge but it is the most iconic. This picture of the bridge perfectly captures the beautiful red colouring of the bridge in contrast to the turquoise waters, green land mass and brilliant blue sky. 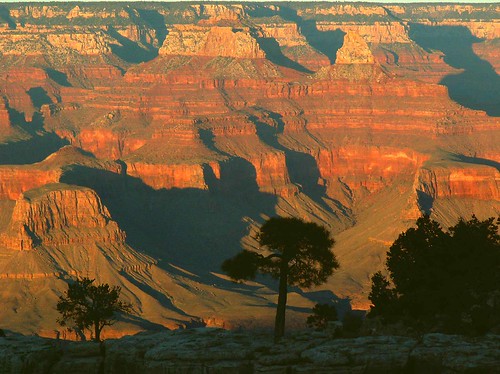 Sunset at the Grand Canyon

Although the US is famous for it’s manmade landmarks, it is also rich with natural wonders and this shot of the Grand Canyon captures nature in all her beauty. Taken at sunset, the Canyon is a sea of rich peach and pink tones whilst the tree silhouettes in the foreground give this image a great sense of depth. 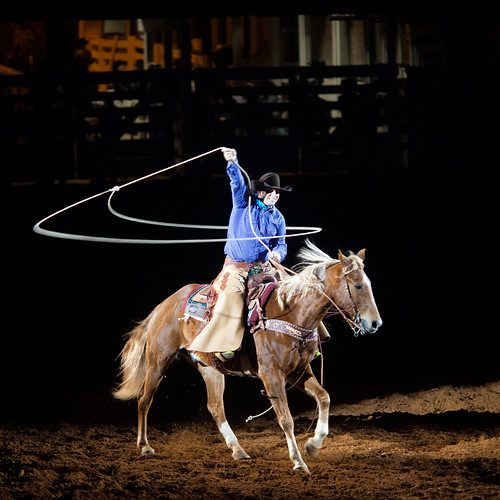 This image of an iconic cowboy at a rodeo in Texas captures the bygone Wild West days of America. The photographer has managed to capture the movement of the lasso perfectly whilst the white rope against the black background is a fabulous contrast. 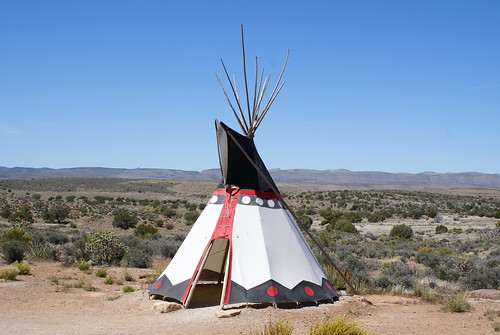 Just as the image of the cowboy is an important part of US history, so then is the influence of the American Indians. This beautiful picture captures the traditional nomad Indian way of life in the form of the wigwam. In the background are the plains of America which you can just imagine were once covered in buffalo. 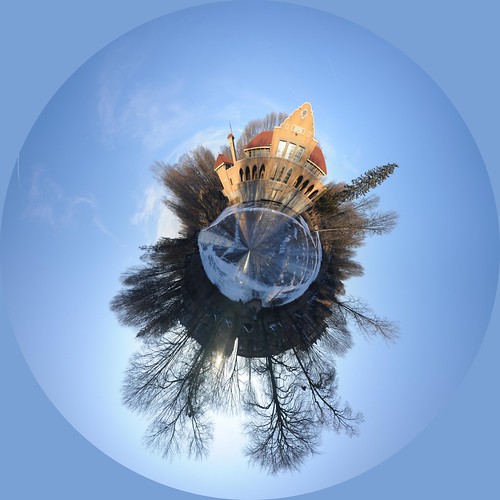 This image has been selected as an amazing image of the US as it features Washington Park in a brand new way. This polar panorama of Washington Park Lakehouse, features the frozen lake in the centre whilst the trees give the image a magical feel.

No compilation of US photos would be complete without a little Walt Disney Magic, in this case the iconic Disney Castle at Disney Land in Florida. Known by hundreds of millions of children throughout the world, the castle looks truly magical in this shot thanks to the stunning lighting illuminating it against the late dusk sky. 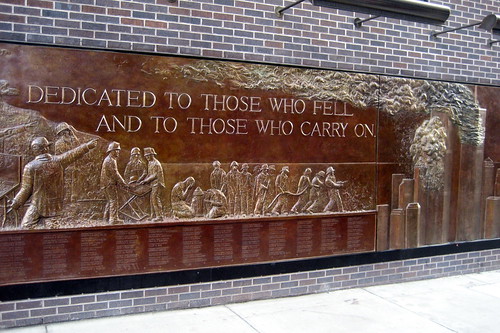 Although the US was home to one of the worst terrorist attacks ever witnessed, it was also home to amazing heroism, courage and bravery. In the aftermath of the 9/11 attack on the World Trade Centre, hundreds of rescue workers lost their lives as the towers collapsed. This photo shows a tribute to the firefighters of New York City who died trying to save those in need. Whether you see the memorial in person or in this image, it will send shivers down your spine.

Flag of the United States of America.

To some of the world an image of the US flag may seem a little corny but to those who live there, it represents everything that the US is about – freedom, hope and glory!

Although these photos try to capture some of the iconic landmarks in the United States, to fully appreciate them, you really have to visit them first hand so start planning your trip today. For excellent car rental deals book early with erentals.co.uk, also try popular accommodation search engines to find discount holidays in the USA. Whatever you do enjoy your trip to the USA and be sure to leave some links to your images in the comments section below!