The Disease that will Define the Baby Boomers

By: Donna Chaffins
In: Family and Health, Guest Posts, Health and Fitness 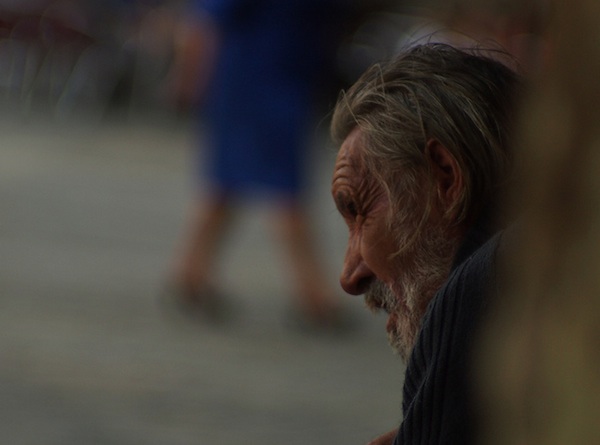 As the baby boomers grow older, a new phenomenon has emerged, which has become a reality for many aging couples. Men have become caregivers for their wives as their wives endure the debilitating cognitive illness, Alzheimer’s disease. In a sad ironic twist, the last generation that saw men as the breadwinners who were expected to work and be stoic, no matter the situation, are now caring for the home and providing support for their wives who are suffering from the disease. Luckily, there are more Alzheimer’s resources out there for men to deal with the situation, but it can still be tough on them.

Alzheimer’s disease is a horrific illness that slowly removes the ability of the inflicted to cognitively function. It can start with forgetfulness here and there, but that can manifest into complete short-term memory loss and the inability to remember the simplest of things. Oftentimes, it’s impossible for an Alzheimer’s patient to follow a basic plot in a television show, and at its most advanced stages, the patient may not remember who they are or who the people they’ve known their entire lives are. It can affect balance and the senses as well, so it’s important for the patient to have someone with them at all times; in many cases, this role is often left to the spouse.

Although more women are likely to be caregivers, men caring for their loved ones with the disease have risen from 19 percent to 40 percent in the last 15 years. The Alzheimer’s Association estimates that of those 45 or older with the disease, two thirds of them are women; and as Baby Boomers age, these numbers should only increase. One out of eight of the Baby Boomer generation will develop some form of Alzheimer’s, and many of these people will be women. It’s important for men who are caregivers to have a better understanding of the disease and also know that they need to take care of themselves.

First and foremost, men should consult the many Alzheimer’s resources out there to get a better understanding of Alzheimer’s and how to care for it. However, that’s not enough. Men of this generation were raised to be stoic and not show their emotions outwardly. Many have not cared for a home. It’s important for these men to be open with others who are concerned and ask for help when it is needed. By taking care of themselves as well as their significant others, they’ll be able to provide the best care possible.

Chris is a freelance writer from New Jersey who writes on a variety of topics. He is currently at work on his first YA mystery novel.