Phony Pharmaceuticals: Are Your Meds Knockoffs?

By: Donna Chaffins
In: Family and Health, Guest Posts, Health and Fitness 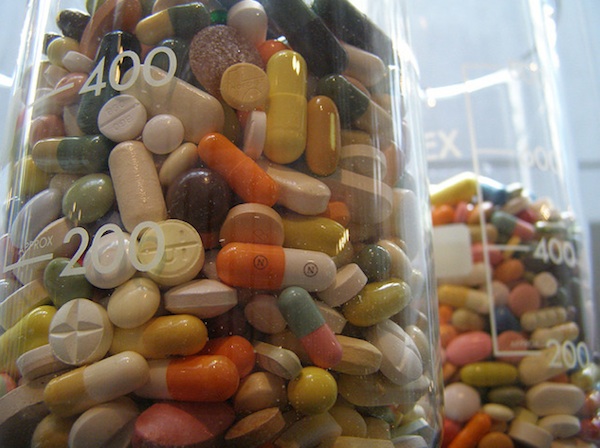 The world of pharmaceutical products can be a shady business. What was once an area to protect the public and ensure their health and safety has now become something tainted and fraudulent. Medications from cancer drugs to Viagra have become counterfeit, and the Internet has made matters even worse.

What Is Pharmaceutical Fraud?

Pharmaceutical fraud can involve a number of situations such as offering a kickback to a physician, medical facility or pharmacist. It can also include marketing the medication for an unapproved use, increasing the prices to gain a higher reimbursement from Medicaid or sending misrepresented information to. According to the Goldberg Kohn whistleblower attorneys,”Every day, American taxpayers lose millions of dollars to fraudulent schemes against the government.”

The reports are typically implemented by doctors, employees of the pharmaceutical companies, nursing staff or hospitals. The “higher ups” realize the problem is getting out of hand, but it can be difficult to monitor and regulate these issues efficiently. An example of this type of case showcased patients in Nigeria who were ill with malaria and were sold fake drugs to treat their illness. Since the drugs were counterfeit and found useless, many individuals died as a result of this.

Certain drugs in the United States were found to be more counterfeit than others. Individuals who take cardiovascular medications are in dire need of the drugs. Instead of getting the right medication, many patients are getting a counterfeit dosage and not receiving the proper treatment that they need. Antibiotics, cancer drugs and ED medications are other pharmaceuticals that are not only counterfeit, they may also contain poison.

The most common sources for fraudulent drugs come from India and China. In August alone, Scientific American reported that over $180,000 worth of fraudulent medications were seized in China. Over 320,000 people were killed during the course of the year due to counterfeit drugs and many seriously injured from the complications associated to never receiving the right medication. Patients think that purchasing a product overseas and without a prescription will save them money, but it’s hurting them instead. Unfortunately, the FDA inspects only 15 percent of the facilities abroad, leaving a large majority open for business. This can leave the consumer vulnerable and unprotected.

What You Can Do To Protect Yourself

Over half of the drugs sold through the Internet and those who hide their websites addresses to do so, are housing counterfeit drugs. Criminals and their organizations manufacture the products in unsanitary hidden rooms and warehouses. Instead of the patented ingredients that you think you’re getting, they contain chemicals, hazardous toxins and fillers.

So many individuals rely on their pharmacy and prescription drug carriers to give them the right medication. This ensures their physical and mental well-being and if they aren’t receiving the proper prescription drugs, they could experience serious complications and even death.

Having to take monthly medications gives Nadine Swayne the understanding to write this article. At the Goldberg Kohn whistleblower firm, they represent consumers snared in the net of counterfeit medications and pharmaceutical fraud. Their lawyers have the experience and resources required to take on criminal corporations on behalf of their defrauded clients.