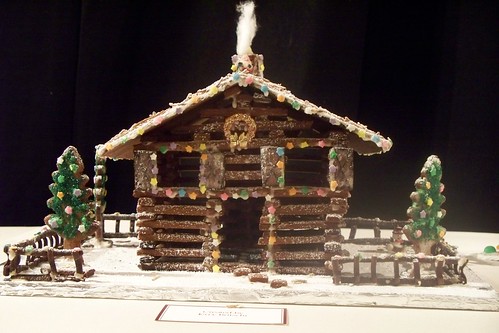 Let’s be honest; Christmas makes everyone excited. It doesn’t matter how old you are, some specific element of the day when Santa touches down makes you thrilled; maybe seeing your family, the prospect of plenty of presents or even just a good excuse for a belly-stuffing & a jolly old knees up! However, one thing that makes some people scream with excitement is…. decorations.

Now, there is two types of people when it comes to applying Christmas decorations to a household. The first type of person decorates the house in a ‘less is more’ approach; a Christmas tree, some tinsel, cards, glitter and other decorations scattered through the humble abode. The second type of person will take the ‘more is more approach’ – you know exactly what this means… It’s that house at the end of the street which looks like Santa has had a few too many pints of alcoholic eggnog and vomited Christmas cheer all over their house.

Here are a few classic examples of crazy Christmas houses. 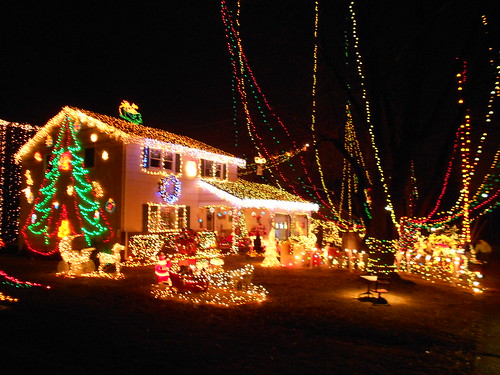 This house is the reason for planes that crash around Christmas; blinding pilots which are carrying thousands of presents for children everywhere. A classic example of ‘too much’. 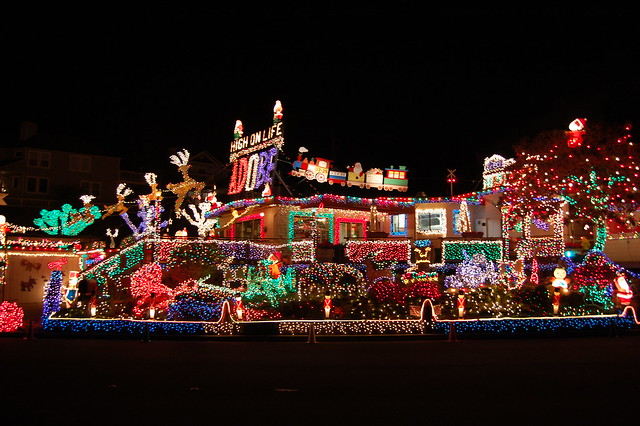 ‘High on life’ is the meaning behind these wacky decorations. Perhaps they were high on something else to think all of this is socially acceptable even if it is Christmas… 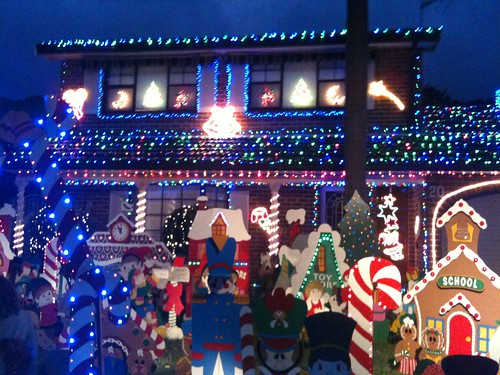 This cunning person created a whole Christmas pop up village to avoid cold callers at their doorstep. Or perhaps they have just got a Santa sled’s screw loose. 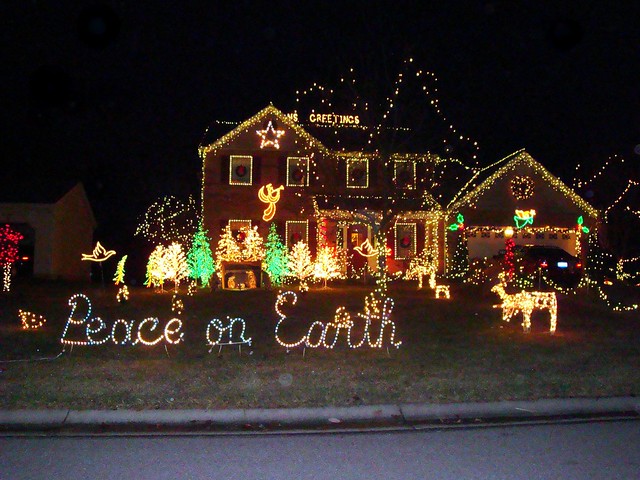 ‘Peace on Earth’, but not much peace of mind for the neighbours… 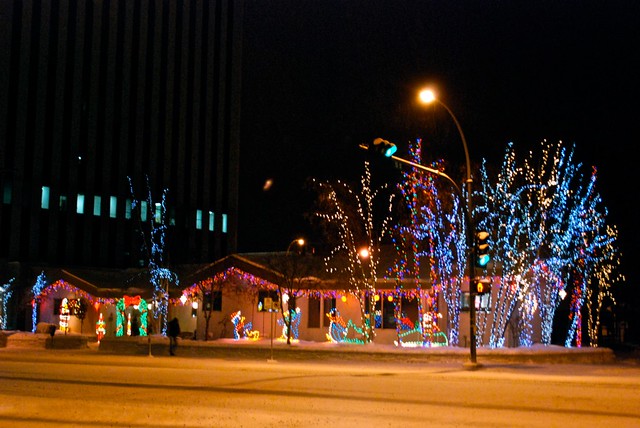 This homeowner went all out and decided to give the trees outside the house a colorful Christmas makeover. Let’s hope they don’t burn down! 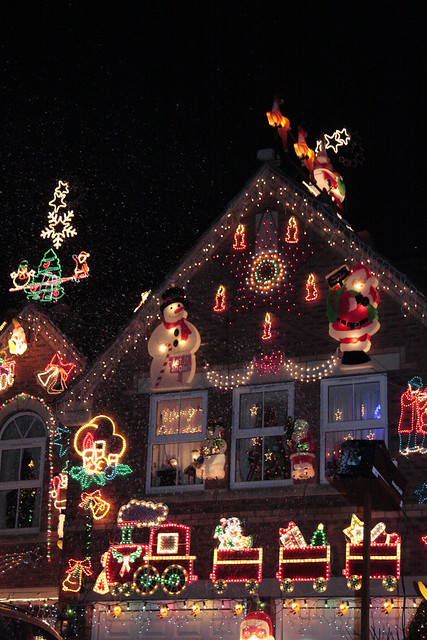 The people inside this house can clearly sleep with the lights on… otherwise they’re not getting any sleep over the jolly season! 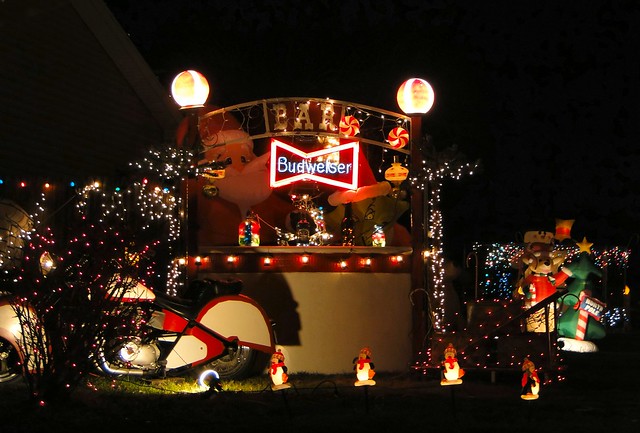 Because even the jolly red guy needs a beer at the end the night too… he’s earned it!

The Isle of the Wight’s Finest 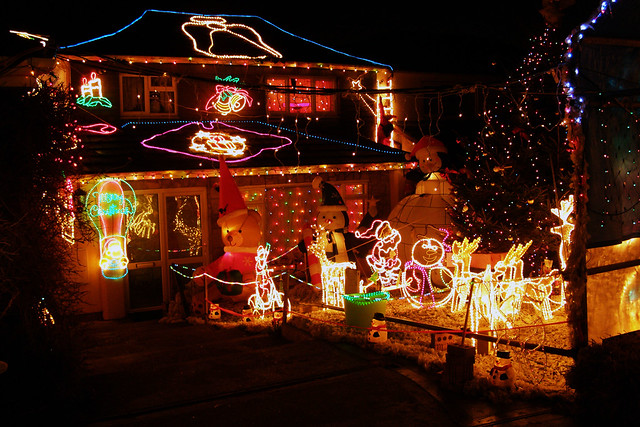 Some call it hideous, some call it genius…we call it Xmas. This crazy Christmas house is on the Isle of Wight.

The festive season is nearly upon us, so why not check out Christmas Flowers by Flying Flowers