Have You Become Noseblind to the Smells in Your Home? Febreze #Noseblind #ad

By: Donna Chaffins
In: Home and Garden, Reviews

This review and giveaway was made possible by Double Duty Divas and Febreze. I was compensated for my participation in this campaign, but all opinions are 100% mine.

Whether or not you’re aware of the terminology, there’s a good chance you may be noseblind. Learn more at Noseblind.com.

Make that… was. I’m not noseblind any longer. With the help of my s-i-l, who came over last night for a movie night and to take part (as my guinea pig) in a #noseblind test with me.

I cleaned house all day before she came over for a girl’s movie night. And then I made pasta with homemade spaghetti sauce before she arrived. So all I could smell was my sauce… spices, herbs (mainly basil), and garlic.

We dined on my spaghetti and salads, and then I asked her to take a noseblind survey for me and not tell me how she answered. I did ask her to be completely honest. I then took the online survey.

Okay, movie time, but first I had to pop popcorn… what’s a movie without popcorn?

After I popped the popcorn and put them in some popcorn bags, I asked my s-i-l to take another noseblind survey, which I took after she took it.

Finally movie time. I was going to find something on Netflix, but she saw that Law Abiding Citizen was on and had not seen it before, and wanted to watch it — besides, I’m not turning down a movie with Gerard Butler in it. Just saying.

She loved the movie, and since it’s been awhile since I saw it, I really enjoyed seeing it again.

I had another survey for her and I to take. Once again I asked her not to share her answers with me and to be honest.

Last week I received a Febreze gift package that included several Febreze products, as well as two envelopes — one that said, “Open Me” (which included my directions for the #noseblind test and links to the surveys we completed) and another envelope that said, “Open Me Only After You’ve Completed The Test”.

I opened it to find there was one more survey. The last survey; my s-i-l is such a trooper.

We took the final survey and then we were allowed to discuss the surveys and the Noseblind Assessment.

It seems that my spaghetti sauce was overpowering, especially the garlic. It was the predominant odor in my home when my s-i-l arrived.

After I popped the popcorn, it became the predominant odor in my home.

Simply put… Noseblindness is where you become accustomed to odors around you over time. I’m in my home a lot, so I get used to the smell of our puppy, the foods I cook, the cleaners I use, etc. So I don’t “smell” them. Or at least I don’t notice them.

However, when someone visits, they can smell all these things after entering my home. Sigh. 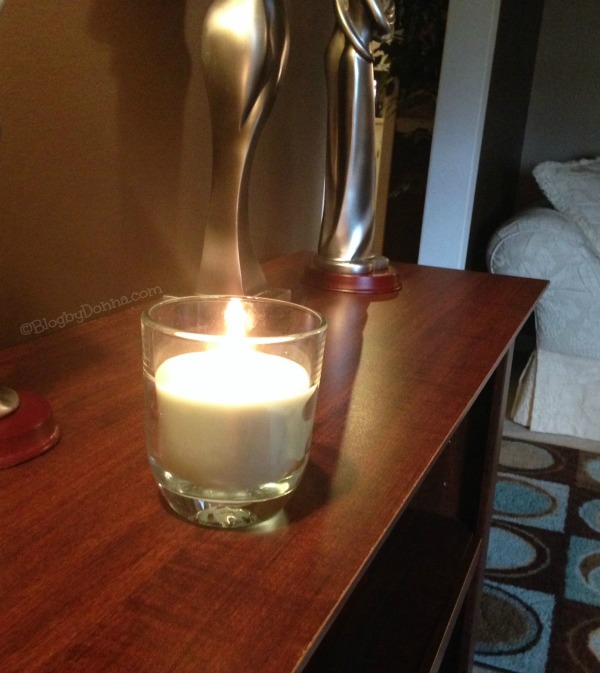 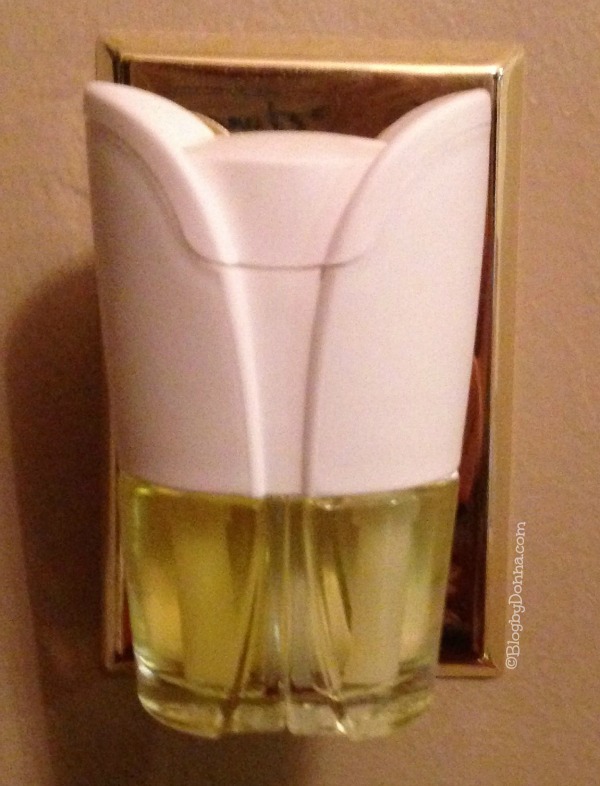 Now it was time for me to use my Febreze products and let my s-i-l take the final feedback on the results.

The results of my #Noseblind test was that I am used to the smells in my home and that Febreze didn’t mask the odors, but eliminated them… leaving my home smelling clean and fresh. 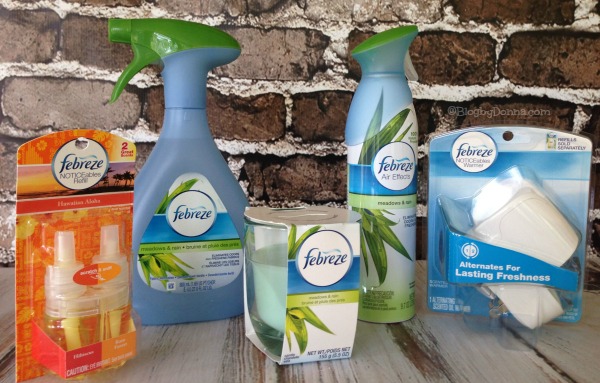 I have some great news! Febreze is giving one of my readers a Febreze prize pack (just like I received + a $60 Amex gift card!

Congrats to David F. on winning the prize pack!!!

Have you become Noseblind to the smells in your home?