By: Donna Chaffins
In: Children, Family and Health, Reviews

My son is really into music lately. He’s only ten, but has his little finger on the pulse of music. He knows all the top musical singers/groups and popular songs. One of his favorite groups is One Direction.

I can’t tell you how thrilled I was to find out about Arm & Hammer Tooth Tunes One Direction Toothbrush. It’s sometimes a challenge to make sure he brushes his teeth long enough. 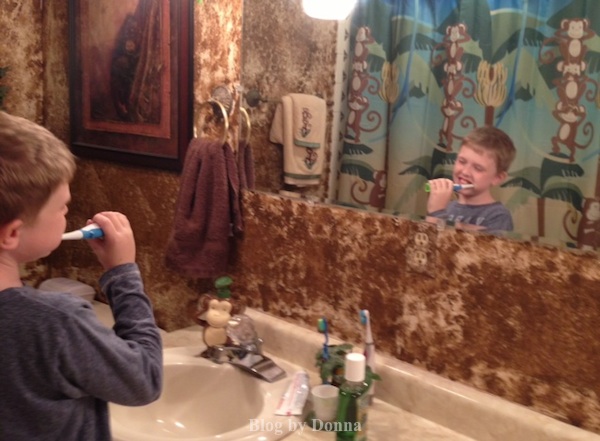 How long is enough? To ensure healthy teeth and gums you need to brush your teeth for 2 minutes twice a day.

Since it’s sometimes a challenge to get my son to brush a full two minutes (maybe it’s a boy thing), the Tooth Tunes One Direction toothbrush is a blessing. He knows to brush his teeth gently, in vertical motions and to brush the all sides of his teeth. He also uses a mouth rinse, and flosses. Yet, I think he rushes through brushing his teeth.

Two minutes isn’t long, but for a child, or to be more specific, my child, it is. Now, I know he is brushing them long enough. And being entertained at the same time. This of course makes the 2 minutes fly by. 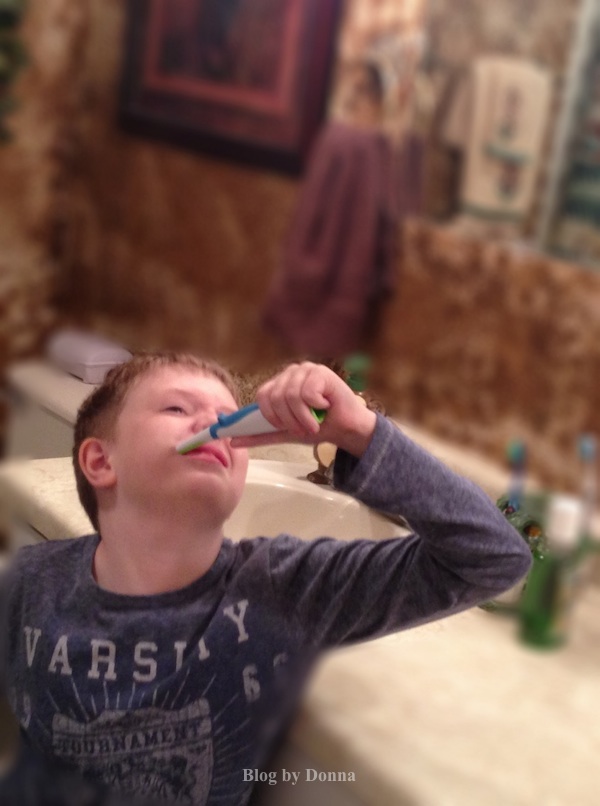 Hey, if it will keep my son brushing longer, I say… rock on!

NOTE: Tooth Tunes™ toothbrush is the only one in North America that features the band One Direction.

Two of their chart topping singles can be found on the Tooth Tunes toothbrush – “One Thing” (which my son has) and “What Makes You Beautiful” (I’m partial to this song).

I’ve got to get my son “We Will Rock You” when I replace this Arm & Hammer Tooth Tunes toothbrush in 3 months. There’s a YouTube video with my son singing it through a grocery store. Ha!

The brushes have a suggested retail price of $9.99 and are available at mass, drug, and food retailers nationwide.

Here’s some more great news! Church & Dwight Co., Inc., is announced the Brush with Tooth Tunes™, Rock with One Direction Sweepstakes. The grand prize is four tickets to a One Direction concert in August 2013.

I know a lot of tweens and teens that would be excited over that prize.

All you do to enter is follow these steps:

Brush with Tooth Tunes™, Rock with One Direction Sweepstakes Rules: