7 People Who Deserve Their Own National Holiday

By: Donna Chaffins
In: Entertainment

Cynics are frequently bemoaning the number of holidays we already have. “Bad for national production”, they say, it’s just an excuse for giving everyone the day off. No working man, though, is ever likely to complain about an extra public holiday. Right? Who, then, is worthy of a day named in their honor? Who would we like to commemorate by lazing around or throwing parties? Here are seven figures we think deserve their own National holiday…

We seem incapable of properly celebrating St George’s Day in England, so why not commemorate the great bard himself, who is commonly believed to have been born and to have died on St George’s day?

Not only did the greatest poet who ever lived quill some of our finest dramas and sonnets, but he also contributed no fewer than 1700 words to the English language. All the world’s a stage, and brilliant Bill was one of the most influential players to astound upon it. 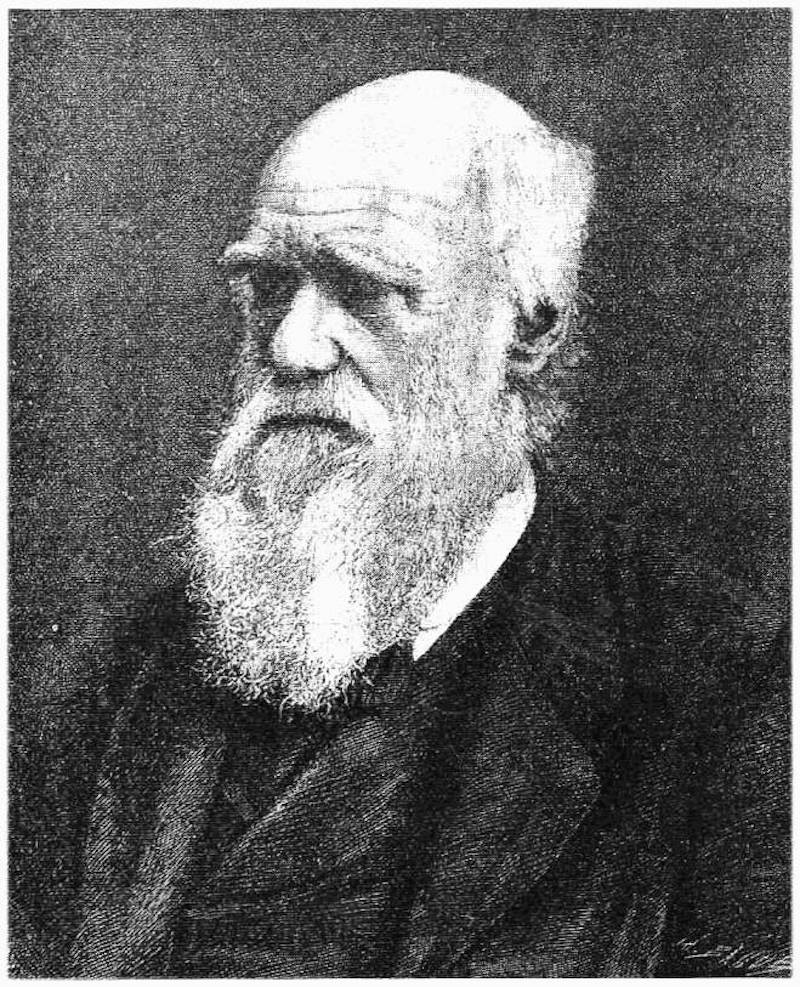 The father of the theory of evolution shook the foundations of western science with his writings on natural selection. Today is the day to appreciate what science has done for us and to visit our distant ancestors in the World Primate Centre at Twycross Zoo.

The day could be marked with addresses from esteemed scientists, bringing the marvels of Darwin’s works to the general public.

Saving thousands of lives during the Crimean War, Florence Nightingale revolutionized nursing and established the Nightingale Training School for nurses within St Thomas’ Hospital, London in 1860.

Brave, committed and selfless, Nightingale was both highly practical and saintly in her work, and it was she who recognized the necessity of good hygiene in hospitals.

Perhaps the day could be put aside for visiting the ill and elderly in the hospital while honoring the memory of this remarkable woman and raising awareness for the importance of good hygiene.

Many Brits still see our stoic resistance against and eventual defeat of the Nazi threat as an act defining of the national spirit.

The generation that sacrificed so much for us will soon pass away and who better after whom to name a holiday in honor and remembrance of these heroes than Sir Winston Churchill?

Churchill’s bulldog spirit and immortal words will forever help us recall the nation’s courage in those darkest of times, as they helped strengthen the nation’s resolve throughout WWII.

“I’m on a whiskey diet; I’ve lost three days already.” Few had the stage presence, or the capacity to reduce people to fits of laughter, possessed by fez-topped comic genius Tommy Cooper.

We all need a day to take an alternate view of the world and enjoy some belly laughs. Who better to share that day with than Cooper? This should be made official, just like that.

Everyone loves a scallywag and few matched the dastardly Edward Teach or Blackbeard as the infamous pirate is more commonly known. Always striving to avoid harming his captives, Blackbeard relied on his fearsome reputation and the devilish image he created, by tying lit fuses under his hat, to strike fear into his quarry.

History hasn’t recorded his birthday, so the day he was finally captured and beheaded will have to do. Hats and parrots are obligatory. Why are pirates so cool? They just arrrrrrrrrr.

I’m going to continue to add people I think deserve to have their own National holiday… So keep checking back.

blogbydonna.com
2012-07-04
Previous Post: The Down and Dirty of Debt Collectors – Infographic
Next Post: 5 Traits that Separate Great Teachers from Good Teachers