By: Donna Chaffins
In: Funny, Humor, Random Thoughts and Conversations 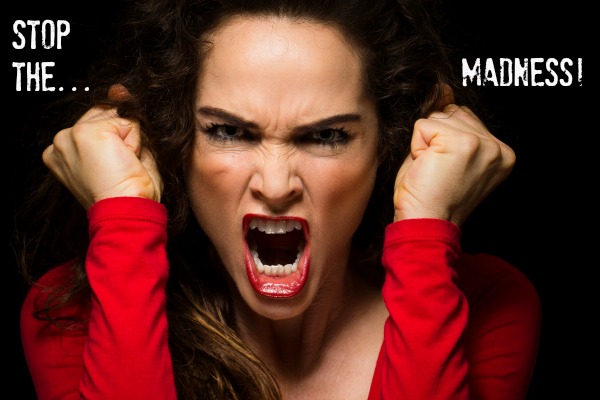 The year 2015 is almost here and with it, 2014 will be gone. There are several trends that have crept up over the last year that we really don’t need to see more of in 2015. It’s a fresh, new year and it’s time to put a few things to rest and see them no more.

Kim Kardashian didn’t really break the Internet with pictures of her butt on the cover of a magazine. After she posed with her posterior exposed, a number of mimic pics were floating around the Internet. We don’t need to see any more. Butt pictures are never a good trend and what kind of message does it send to the youth of America?

Either way, Kardashian’s rear end sets a dangerous precedent: Will all celebrities start turning to show us their backside? It’s certain to backfire (no pun intended, maybe) when we start seeing posed pictures of hairy man butts peeking at us everywhere we turn.

Nobody needs to see that, so please stop. 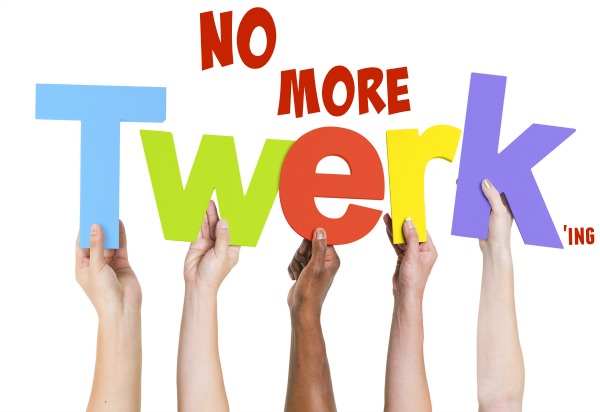 After Miley Cyrus twerked her scrawny back side in front of the world, it became a thing. Not really sure what kind of a thing, but it became a thing. Now everyone who has a butt thinks they can and must twerk. If there’s a camera around and a YouTube account handy then it’s even better. How about let’s not see this as a trend in 2015? Can I get an, Amen? 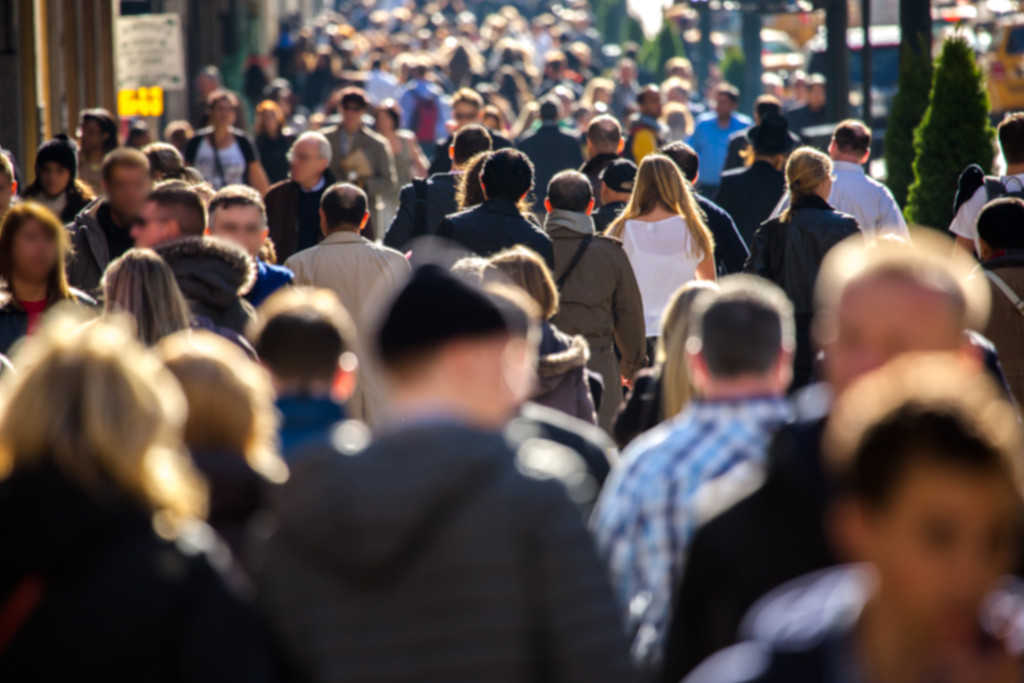 Shootings at malls, schools, shopping centers, restaurants, streets, and more, have become too much of a common trend in recent years. Pick up any newspaper or check out any online news source on any given day and you’re bound to find a news piece about someone who decided to take out a crowd of people for some insane reason. Let’s not see any of these things in 2015. Realistic? Probably not. Worth hoping for? You bet. 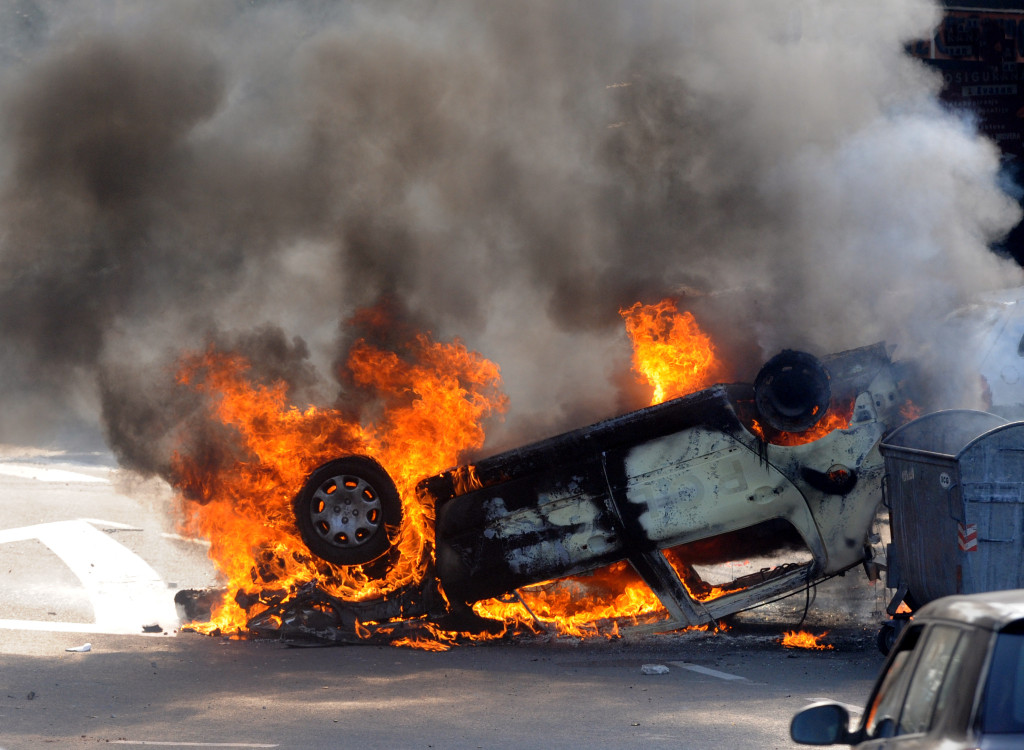 Perhaps 2014 will be known as the year of the riots. Too many cities and towns have seen riots and unrest, violence and looting. Entire neighborhoods have been burned down and destroyed as people have tried to make a statement. What statement? Many probably don’t even know. How about in 2015, instead of rioting and destroying things, let’s find way to put our time to good use. Let’s rebuild things and spend time helping others. 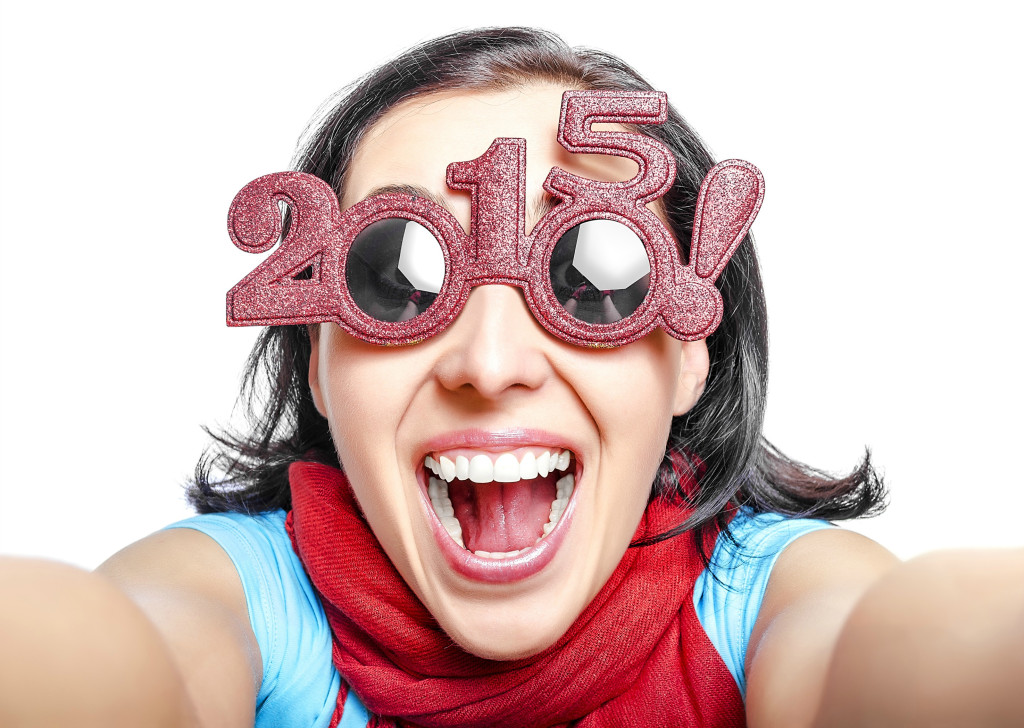 Selfies may be a trend that just won’t die, but please, can we stop in 2015? Sure, it’s fine to take a selfie once in awhile when you want to show off your new hairstyle, but the selfie-a-minute attitude that has become to prevalent in our social media-driven society has just got to stop. Overuse of selfies could be a sign of the rampant narcissism that has become the unfortunate norm for today.

There are plenty of other trends that need to end in 2015. At least for these five, let’s give it a rest.