Would Your Child Be Better Served by a Single-Sex School?

There are so many options for your child’s schooling. More than ever before, parents can really determine how their children are educated. From public to private to charter, from homeschooling to unschooling to Montessori, there are a lot of things to consider. Experts definitely don’t agree on what type of educational approach is best, so as a parent it’s up to you to decide. No matter what approach is used, one thing that most classrooms have in common is that they’re coed. But because boys and girls are so different, would your child be better off in a single-sex environment? Let’s examine some of the potential pros and cons and different attitudes about single-sex versus coed schooling. 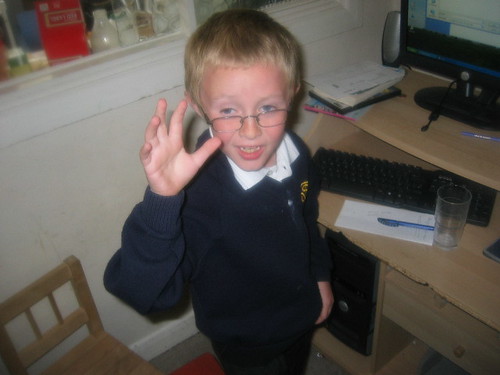 Even though boys and girls are equal, they’re not the same. There are many fundamental and natural differences between girls and boys, and there are even more differences placed upon them by society and traditional expectations. For example, boys and girls often learn better with different teaching methods. In a single-sex classroom, a teacher could focus on one teaching method that would work for all students, and therefore the students would learn more (in theory). Of course, there are many exceptions. Not all girls and not all boys learn the same way, so no matter what classroom they’re in, teachers usually need to accommodate different learning styles.

As boys and girls get older, they’re much more concerned with each other. In a coed classroom, members of the opposite sex can be quite a distraction. They’ll be distracted in class, and they’ll be preoccupied outside of class, after school, and in the hallways. If boys and girls are in single-sex classrooms, they won’t have the option to be distracted by the opposite sex. They’ll be able to focus more on their education. But on the other hand, a single-sex education will limit boys’ and girls’ exposure to each other, which won’t necessarily serve them well when they’re older and working and learning in coed environments.

Proponents of single-sex education believe that in a single-sex classroom, gender roles and stereotypes are essentially eliminated. Girls can feel free to excel and be interested in math and science, while boys can delve more into the arts. They feel more at ease to pursue whatever they’re attracted to. People who support a coed education think that single-sex classrooms actually serve to reinforce gender roles and stereotypes by limiting a child’s exposure to only other children of the same gender.

Ultimately, your decision on whether to send your child to a single-sex or coed school should be mainly based on other factors. It is more important to consider which school will provide better academics and better opportunities to your child, regardless of who their classmates are. There are many benefits to a single-sex education, but we do not live in a single-sex world. If your child does go to a single-sex school, it might be a good idea to expose them to other coed environments, such as in an after-school activity.


Mark Weatherford is a high school English teacher and freelance writer. He loves to blog about everything from college choices to tips on helping kids write great college essays.