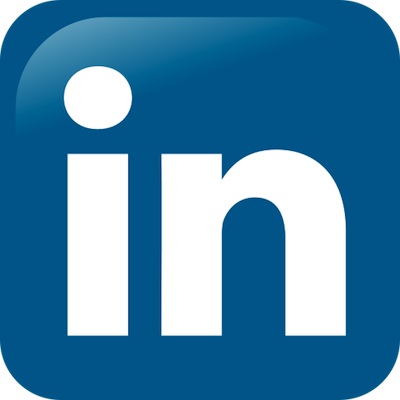 When people sign up for a social network website, one of the most important qualities they look for is security. It’s an expectation that is so basic it often comes unannounced. Social networks house the private information of millions of individuals–photos, conversations, and audio that could be embarrassing or damaging if they became public. While this expectation of privacy is indeed serious, users tend to believe (sometimes without reason) that the social network is doing everything that they can to ensure the safety and security of everyone involved. But as the saying goes, trust is difficult to attain but easy to destroy. As social media users begin to get familiar with a website, they tend to share more and more information, while feeling less distrustful.  But in the event of a hacker’s attack or a password breach, that trust can easily become lost. That is exactly what happened to professional social network LinkedIn.

LinkedIn has over 161 million users, and has grown rapidly since its inception in 2002. The website is available in over ten different languages and has become a giant in the industry of professional networking. As with most social networking sites, LinkedIn’s users share aspects of their personal and professional lives with friends and co-workers, but expect some measure of privacy in their conversations over the website. When LinkedIn’s network was breached, over 6 million passwords were confirmed to be stolen. In the midst of an investigation, LinkedIn still doesn’t know the final tally of passwords that have been compromised. Online security experts have said that the social network didn’t have the proper protection to stop such an attack from happening. That lack of security has turned out to be a major liability.  While LinkedIn has turned to the FBI and outside experts to help them figure out what happened and how to fix the problem, another question begs to be asked: Are other social networks in trouble?

LinkedIn’s security breach has not only robbed them of their consumer confidence, but it has shaken the entire social media industry. In the wake of the breach, LinkedIn has suffered a 5 million dollar class action law suit, had to urge its users to change their passwords, and has seen its users leave for other websites. Indeed, social media users across the web have begun to check their favorite websites for security updates and issues. The industry’s image as a whole has taken a hit, and it will take some time for people to forget about the breach. But it looks like the problem is mostly LinkedIn’s—other websites have not been fully drawn into the security conversation or seen their image damaged. It’s up to LinkedIn to improve the quality of its security service and restore consumer confidence in their product.

This post is written by Donald, he works at myoutdesk. You can hire efficient virtual assistants at Myoutdesk.com.