See a Penny, Pick it Up: Financial Superstitions Around the World 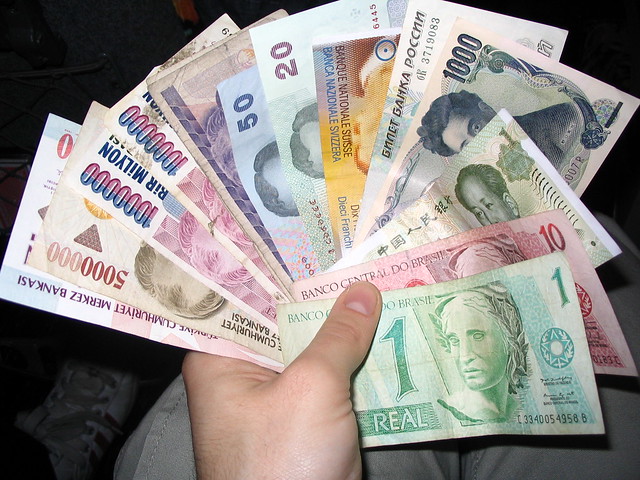 Let’s be honest, money makes the world turn round. People don’t just want money; they crave and dream about it – for instance look at how popular the lottery is worldwide. Most of the world lives in poverty, many not being able to afford to feed themselves or look after their families which leads people to thinking that ‘with money, comes happiness’.

However, can money bring happiness? Or does money come attached with something far more dark and sinister. This article is an investigative insight into the superstitions that different cultures around the world associate with money. 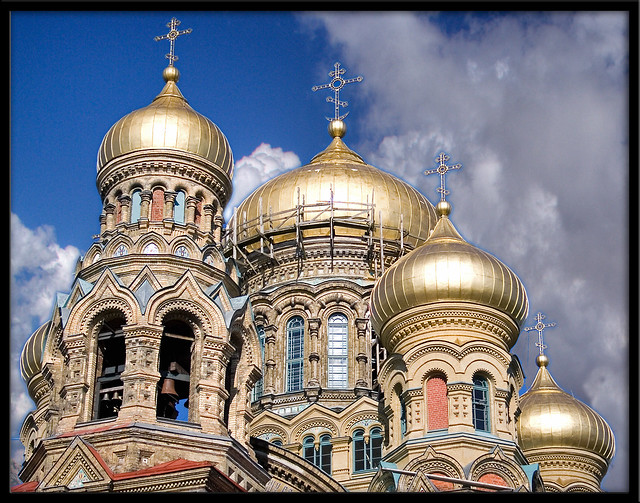 The Russian people enjoy a rich and traditional history full of folklore, fables & stories dating back centuries; even the beautifully atmospheric visceral feel of Russia is heavy and is full of mystery.

In Russia, money can bring bad luck upon a person. If you give a purse or wallet as a gift, it must not be empty – for this will bring poverty to the receiver…which is not much of a gift at all! Also, if you don’t stick by the rules of receiving money in your left hand and giving it with your right – you’re going to lose a few bucks in the long run.

On top of this, Russians also have a phrase which translates as ‘money goes to money’ which means if you scatter coins through your household you will bear great fortune in time.

The act of whistling indoors it also said to bring bad monetary luck upon a household. Why? Simply because whistling is alleged to frighten off your guardian angels and, without their watchful gaze over your wallet, your cash is sure to trickle away!

Whistling and money in Russian culture dates back to the times when Merchants would use whistling as a way to attract cuckoos, because it brought them more customers – resulting in more money. 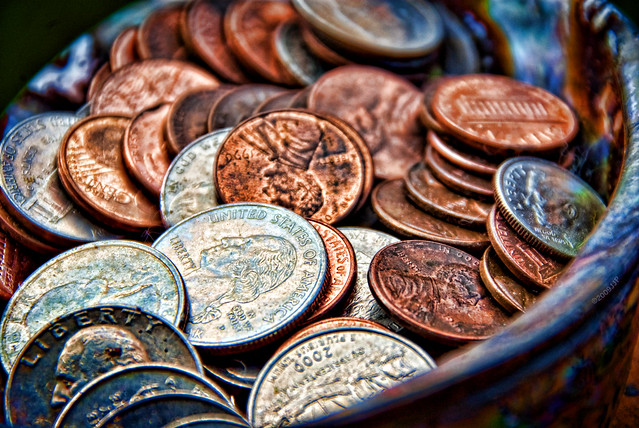 In Greece they have the superstition that ‘Money attracts money’, which is similar to the Russian superstition ‘money goes to money’. In Greece people always keep a few coins on their person, more money will come their way. Alternatively if you leave your wallet or bank account completely empty it will bring you bad fortune….bad luck for poor people!

At the heart of this superstition must be how people perceive money. It is common knowledge that people with money, make money – and opportunities are more readily available to people who are of money. In English culture, people have a very similar phrase – however interestingly enough it is not at all superstitious, but more matter-of-a-fact. Well, very ‘English’.

On the same vein as this, the act of finding a penny is seen in many cultures as good luck. However the penny is not spent, but kept. This ‘coin’ superstition dates back to biblical times, for ’metal’ was seen as God’s blessing to humankind. 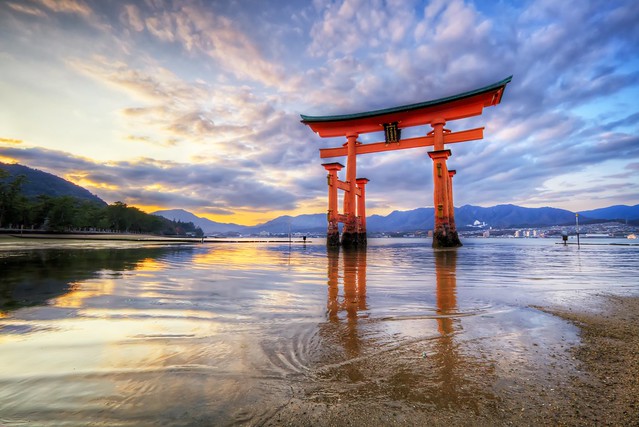 The Japanese people view snakes as being a symbol of wealth, which is a superstition that dates back many centuries. Currently in Japan, some people hold a piece of snake skin in their wallet to bring them great fortune. Snakes are also revered as Gods in Japan, so it isn’t advisable to go out and kill one – for not only will you have the guilty conscience of killing an innocent snake, you will lose all your money!

If you read up on your Fung Shui, you would be led to believe that a few simple actions can result in more wealth. Fung Shui states that the south-east area of your home or office is associated with prosperity and abundance. In order to maximise one’s ‘wealth energy’, one must have a good knowledge of the ‘Baqua’, which is a Fung Shui tool used to map and analyse a given space. Ways to strengthen the money energy in the south-east area are:

In conclusion, it is not uncommon for people all over the world to believe in superstitions to try and bring fortunes their way.

However, if a person is making a conscious decision to try and make more money – in reality, subconsciously they are becoming open to opportunities they may have never considered before. People perhaps live a more comfortable life when believing in money superstitions, for they leave their fate in the hands of a higher power which they believe will guide them towards financial benefits.

Looking for more concrete ways to try and improve your income? Check out forex trading from IronFX.

blogbydonna.com
2012-05-24
Previous Post: Save Money on Groceries by Avoiding These Spending Traps
Next Post: How Stay-at-Home-Moms Can Become Freelance Writers