This post is sponsored by REELZ; however, all thoughts and opinions expressed are my own. 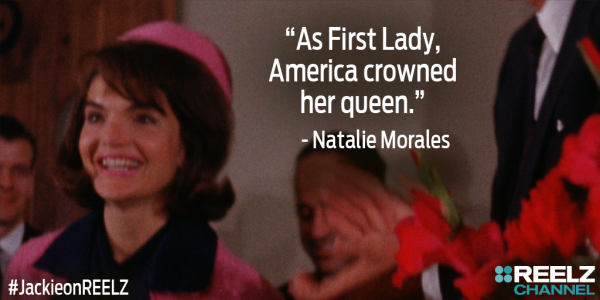 My Mom admired Jackie Kennedy Onassis and read and watched anything she could regarding her and being so close to my Mom, I too became enchanted by Jackie O. When I heard about the new documentary, Jackie: Behind Closed Doors on REELZ Channel, I have to admit, I got a little giddy.

I can remember as a young girl the first time my Mom bought me a Jackie Kennedy Onassis paper doll book. I adored my Jackie O paper dolls.  Jackie O was royalty to me. She epitomized class, style, and beauty. I had those paper dolls for a long time and I had changed the dresses and beautiful gowns on that doll so many times I had to use tape to hold them together. 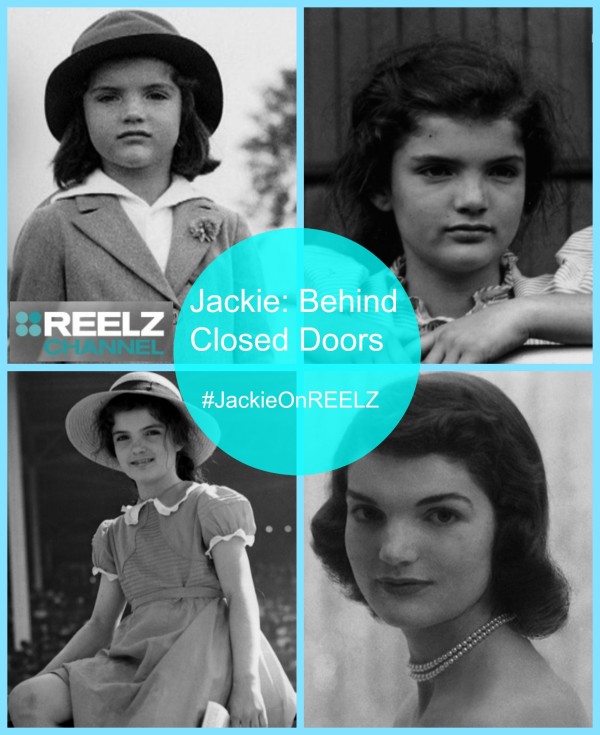 As a child I thought her life was like a fairytale, and still today I find myself intrigued by her. I will definitely be watching Jacke: Behind Closed Doors. I want to know more about her, especially her younger years. 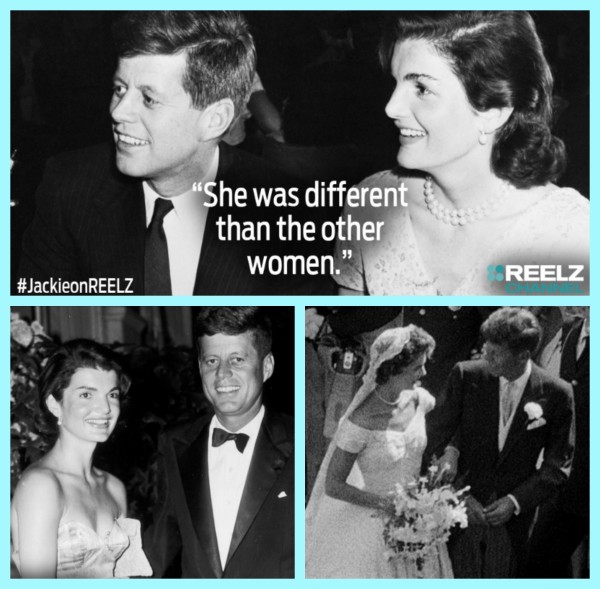 I recall my Mom telling me about when Jackie and JFK got married… how they were the IT couple. America’s favorite couple.

I was born five months after President John F. Kennedy was assassinated with Jackie by his side, on November 22, 1963. Afterward, she removed herself from the public eye to concentrate on her two children, and later marrying Aristotle Onassis. Her private life became shrouded in mystery and Jackie became even more intriguing.

I know, like most of us, the highlights of her life, like her marriage to JFK, becoming the first lady, to witnessing her husband’s assassination, but most of her life has been hidden away behind closed doors. REELZ is making it possible for us to finally get a look behind those closed doors.

If you’re like me and want to learn even more about Jackie and the Kennedy family, you can catch The Kennedy Files on REELZ Channel airing throughout the month of November.

The Kennedy Files is a great documentary for learning more about this enigmatic family and it leaves me wanting to know even more about Jackie Kennedy Onassis. All the more reason I can’t wait for Jackie: Behind Closed Doors. Be sure to tune into the REELZ Channel documentary hosted by NBC News’ Natalie Morales on November 7th at 9 pm EST and again at 11 pm EST.

blogbydonna.com
2015-11-04
Previous Post: Remix Your Coffee with Folgers Flavors
Next Post: Don’t Miss this Great Deal: $1.00 off Coupon on Scott 1000 at Walmart