A Guy’s Guide to Interior Decorating

My son has always had an extra room in our house that was devoted to his activities. After some intense negotiations, my son and I have switched rooms, which is requiring some interior decorating.

Don’t get me wrong, his bedroom is precisely where it always has been. But now he has the bigger room where he can entertain his friends, and I am glad to see him have it.

The smaller room works better for me because I just need a somewhat quiet place to work. But I’ll tell you now, it requires a makeover.  That’s precisely what I am planning to do. First, let me give you some of the details. 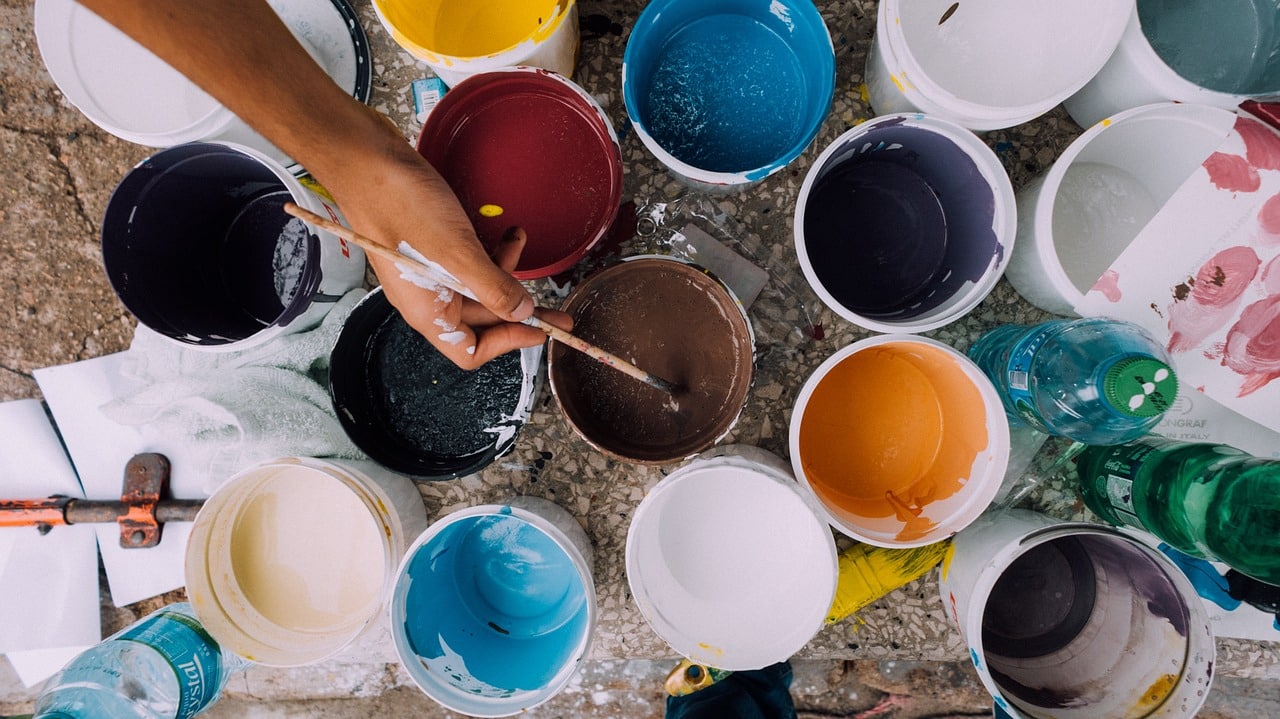 At first, the room that has recently been christened my office was the nursery, and as you might suspect it was decorated accordingly. Well, now wait, at first it was a guest room for a couple years and used as such.

But since my son came along, it has been for his use. Like I said, it was at first the nursery. My wife and I took pains to decorate the room as you might expect, and we painted it a baby blue (it was a boy!) with white fluffy clouds on the tops of the walls and the ceiling.

There were two bookcases on one side of the wall, and my wife wrote inspirational words on the side. Added to that were many sweet baby boy things that made it work. It was an adorable nursery, I have to say.

I had an office at the time in the back room, and it worked well for me.  It was the quietest room of the house, and I got a lot of work done there. My wife did a cool custom textured paint job, and it was a place fitting for a manly man like myself (in heart, if not in action.)

He Needed a Quiet Bedroom

But it wasn’t long until my son needed a proper bedroom. My wife wanted him to have a quiet bedroom so that he would not be disturbed by other people living in the house (namely Donna and myself), so I wholeheartedly agreed to give him my office as his bedroom.

That worked out really well, and we decorated it like a jungle. We built a bamboo window treatment to make the right look and a huge monkey mural on a four by eight piece of wallboard, trimmed with more bamboo, made it perfect. A few more accessories and wall mounts were added, and soon the jungle was his.

I took space downstairs as my office, and it worked well enough. The nursery room became his playroom, and over the years it evolved into his video game room, with shelves full of Amiibos and Lego gracing the walls.

The room that became his playroom was not a large room to start with, and after adding in the shelves, games, and lounging chairs, it was tight on space. While it worked fine while Cody was younger, there was no way it would give a few teenage boys the proper space to do some serious gaming.

So we hatched a plan and this guy embarked on a little interior decorating. I would trade my much larger downstairs space for his small playroom, and we worked everything out. He took over the downstairs area, even taking several shelves of Amiibos and custom Lego video game characters that he had built with him.

The larger TV in the downstairs space worked to his advantage, and all of his video game consoles were hooked up. He even gained a gaming PC I had in the process, using his previous gaming TV as the monitor. He was hooked up, and since that time he has had friends come over, and they played the night away without much impact on Donna and myself. He liked the new digs.

And the playroom was now my office.

So, now I have an office that is still decorated with baby blue paint and white clouds. During the gaming years Mario wall stickers complemented the color, so we never changed it. But now, it’s just not working.

I have a blank slate to start with now. I have added a desk to work on, and a large whiteboard over one wall (yes, I like to brainstorm with a whiteboard. That probably dates me a bit…)

But I have plans for improvement. I want a beautiful earth tone for the color of the walls, something soothing without being too loud. I have considered texturing the walls, but I’m perfectly fine with a smooth wall too.

I also want a very large recliner for one corner of the room. I don’t know how you work, but there are times when a 20-minute break can do wonders for my mental state.  I tend to not sleep a lot, so an occasional siesta is just what the doctor ordered. And by “doctor” I mean my loving wife.

There is some other furniture that I need to get as well. This is where a place like JMD Furniture and others can be helpful. I’m not sure exactly what I need, I just know that I need something to make it more inviting.

Who knows, I might even get rid of the seven-foot whiteboard. While I will miss the intoxicating aroma of dry erase markers in the morning, a laptop with the right software or a tablet with a pen is actually much better for free thinking.

I think maybe I was justifying the cost of the whiteboard because I’ve had it in three different rooms now. I’ve got my use out of it, but from an interior decorating standpoint it just isn’t going to work.

That has to be all the proof you need to realize that I am serious about this interior decorating thing now. And I won’t get rid of the whiteboard just yet, I know I can find a space for it in the garage…