DUI, Children and You: What is Mallory’s Law? 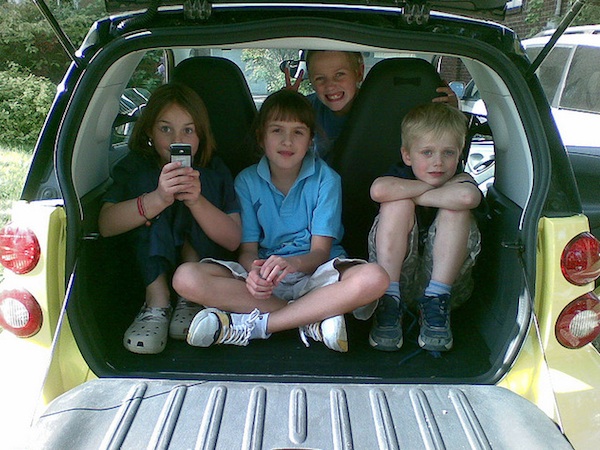 No one should be driving under the influence (DUI) under any circumstances, but especially parents and people with children in the vehicle. Putting children at risk demonstrates a distinct level of irresponsibility that both society and the law take very seriously. This is why, as one of the factors that influence a DUI case, having children in the vehicle is at the top of the list.

Unfortunately, there are countless incidents that are reported on a regular basis that involve adults making the poor decision to drive drunk with children in the vehicle. In fact, it has become so commonplace that many states have enacted, or are in the process of enacting, specific laws that address the issue. One such example is Mallory’s Law in Florida. This proposed drunk driving child endangerment legislation will substantially increase the penalties for driving under the influence with a child in the vehicle.

Mallory’s Law was first proposed after a girl called Mallory Homer died as the result of an auto accident that occurred while her parent was driving under the influence in Florida. Her father was charged with reckless driving, aggravated manslaughter of a child and vehicular homicide. After pleading guilty, he was sentenced to 6 years in Florida state prison with 15 years of probation.

Advocates claimed that Homer’s punishment was not commensurate with the crime that he committed. Therefore, advocates sought to bolster both the minimum and maximum penalties for transporting minors while under the influence and causing injury or death.

Under current criminal statutes, if passengers are under 18 years of age at the time of arrest for DUI, the first offense comes with fines of at least $1,000 as well as 9 months of incarceration. The fines for multiple offenses start at $4,000 and up to one year in jail. As expressed by one Orlando DUI Lawyer in Florida, “A felony DUI involves much more than losing your right to drive for a while; it can mean extended jail time and a financial blow that will seriously impact you and your family for years to come.”

Florida’s Mallory’s Law seeks to increase those penalties to include enforcing DUI school attendance, parenting instruction and advanced driver improvement classes. Additionally, those convicted will be required to complete at least 100 hours of community service benefiting children, without the option of paying additional fees or fines to substitute for service. Mallory’s Law also seeks to double the jail sentences for first offenses and standard fines are also to be doubled.

The following additional conditions will apply, in the unfortunate and tragic event that minors are injured or die while they are being transported by drivers under the influence in Florida:

There are many other consequences associated with DUI convictions that go well beyond common penalties. For instance, it is quite common for auto insurance rates to be raised substantially after DUI convictions. Additionally, some DUI convictions are reported to potential employers, which can negatively impact the ability to find employment. Finally, in most states, it is not possible to hold commercial driver’s licenses with recent DUIs on the record.

Due to the severity of the problem, many states have begun to increase the penalties for driving under the influence with children in vehicles. Therefore, anyone who is experiencing this unfortunate circumstance should seek the counsel of a qualified and experienced car accident attorney as soon as possible.

Being a ‘champion of children’ enables Nadine Swayne to write this article. As an Orlando DUI Lawyer firm, the attorneys at Katz & Phillips, P.A. have many years experience in helping clients who are facing DUI charges. They are courtroom-tested litigators who tirelessly fight to protect your rights.