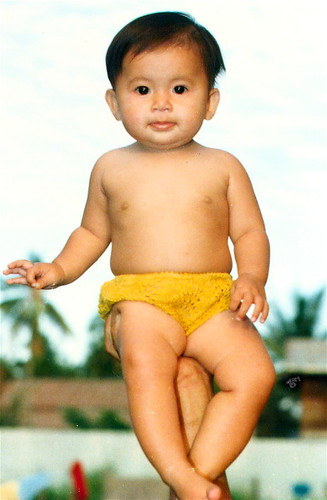 Whether you are a couple from different countries, or an immigrant family who speak one language at home and English out and about, when you have a baby it is important to decide whether you will speak to them in two languages or just one. Bilingual children tend to be the only truly bilingual people in the world, as no matter how hard you study a second language you can never get the same level of affinity with it as someone who learned it during their early stages of development.

This can give them a lot of advantages in later life, so to most people a bilingual upbringing would be considered a blessing. However, there are three common misconceptions about the negative impacts of using two languages around your new baby that put off some parents who could give their child this opportunity: 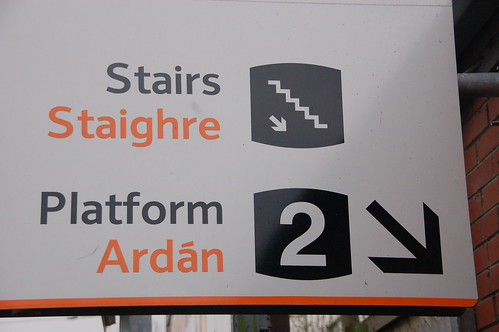 The way people learn languages from birth is highly complex, and is based very much on sound. The cadences and accents used in different languages are distinguishable even to newborns who have no understanding of language, just as if you had never heard jazz or dubstep before you would know they were different on first listen.

Languages that are very different, like English and Chinese, are easy for babies to tell apart, but by the age of six months studies have shown they can even differentiate between more similar languages like Spanish and Italian. 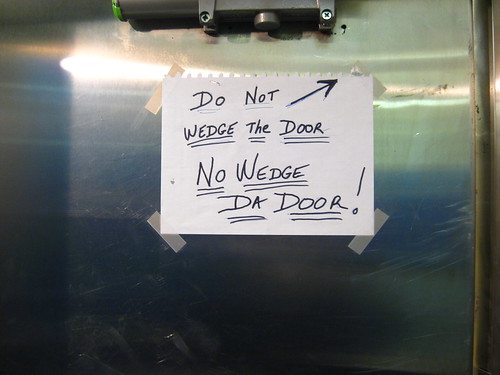 This one isn’t exactly a myth, because it will happen, but it isn’t a problem. Generally the child will be stronger in one of the two languages you are teaching them than the other, and if they are speaking in their weaker language may use words from the stronger one to make themselves understood.

This is something everyone does when trying to speak a foreign language they are studying – in conversation you may know all of the words in a sentence except one noun and simply use the English noun. In adults it is called ‘code shifting’. As the child’s language skills develop in both of their new languages they will stop mixing them up, unless they want to – some people just like certain words better in one language than another and will always use them!

Their Speech Development Will Be Delayed 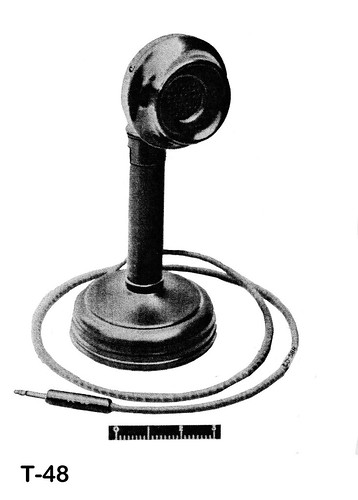 Some reports suggest that children raised with two languages begin to speak later and develop speech more slowly than others. While some speech delay has been noticed in some cases, it is not typical, and also usually ends up being harmless – the children catch up and are speaking as well as their peers in both languages by the time they are school age.

There are similar delays noted in some children who are raised with one language and they typically also catch up unless there is another underlying cause.

Your bilingual child’s vocabulary in one language may not be as broad as a single language child because they are learning twice as many words, but again, this is nothing to worry about and they will catch up.

Keith Fernandes, the author of this post is an enthusiastic blogger. Photography and traveling to places are some of his favorite things to do.

blogbydonna.com
2013-07-16
Previous Post: Is Your Medication Making You Sick?
Next Post: Win $5,000 a Week…. for Life with Publishers Clearing House #sponsored