This is a sponsored post with Best Buy. All opinions about the Captain Marvel exclusive steel book release are 100% my own. 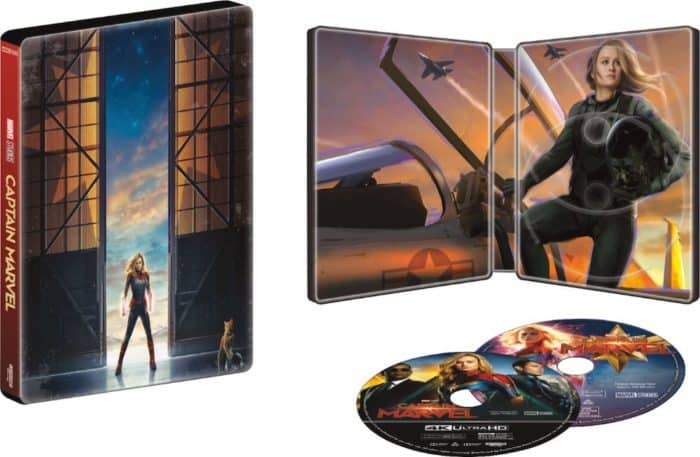 Are you a Marvel or Captain Marvel fan? And do you or someone you know collect steel books? Then this is for you! Just released at Best Buy yesterday, the Captain Marvel exclusive steel book is now on the shelves.

My whole family are huge Captain Marvel fans and my husband loves collecting steel books (a limited run of a Blu-ray packaged in a premium metal case, often with classic or specially commissioned artwork), making this the perfect Father’s Day gift for him. Not to mention that he is a huge Marvel Comics fan.

If you didn’t see Captain Marvel when it was released in theaters you’ll definitely want to pick up this steel book. And even if you did see it already, you know what a great movie Captain Marvel is and will want to have the steelbook so you can watch it again and again.

Directed by Anna Boden and Ryan Fleck this sci-fi action film is the latest offering from the American comic books by Marvel Comics. The narrative follows Carol Danvers (Brie Larson), an Air Force pilot who experiences a freak accident that somehow bestows her with alien superpowers, making her Captain Marvel. With time running out, Captain Marvel joins forces with Nick Fury (Samuel.L Jackson), and together they work to save the planet from a looming war between alien races. ~Clare Perez-Izaguirre Lopez 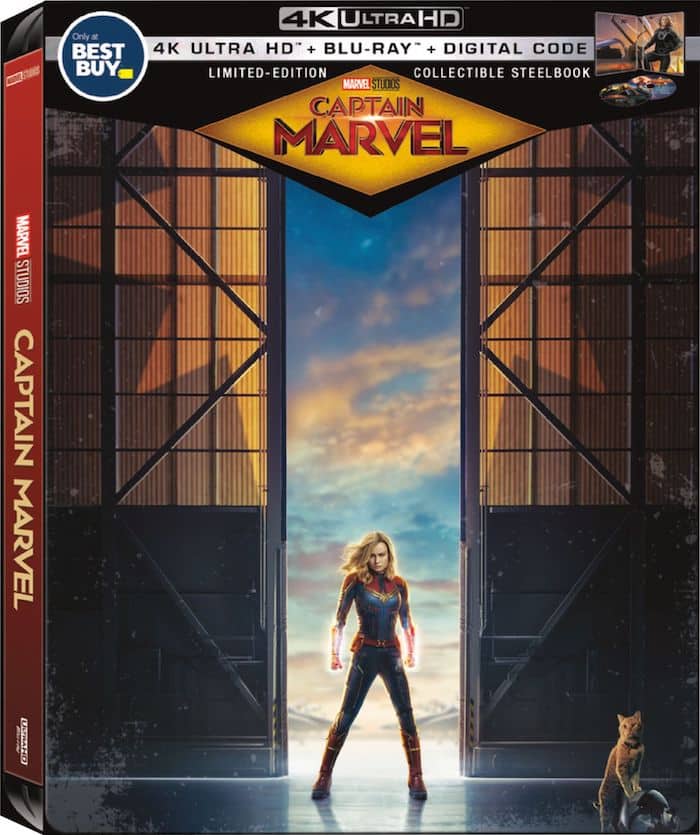 Captain Marvel was a great movie that will easily be a Marvel classic. It is a move that has something for everyone. I know my husband, teenage son, and I all loved it equally.

Be sure to stop by your local Best Buy to pick up the exclusive steel book of Captain Marvel today!