By: Donna Chaffins
In: Causes

This post was created in partnership with American Century Investments. I have received compensation for this post. However, all thoughts and opinions are my own.

My husband and I live a rather busy life, even before we had our son, we were either working or playing. One thing that we never got into, but have talked about, was playing golf.

We love the idea of it, but just never seemed to have the time.  The other day our son was talking about learning to play, so we are checking into golf lessons, for all three of us. Even though I’ve never played (unless you count Frisbee golf and Putt-Putt golf — and well, they don’t count), I’ve always thought it seemed like a great sport to help de-stress.

One thing I do love about golfing or to be more precise, golfers, is their huge hearts. Professional golfers (or golfers in general) are excellent fundraisers.

Professional golfers are incredible at raising funds for a good cause.

I know we have a lot of golf tournaments as fundraisers for the American Cancer Society (and other great organizations) in our area.

Speaking of golfers and great causes… the 2014 American Century Championship is a great example. The celebrity golf tournament is part of American Century Investment’s Profits with a Purpose.

About American Century Profits with a Purpose

The 25th anniversary edition of the American Century Championship is bringing a star-studded lineup of more than 80 sports legends and celebrities to Edgewood Tahoe July 15-20 to raise funds and awareness for national and local charities.

The championship will be televised live on NBC Sports Network today, July 18 and on NBC July 19-20.

In honor of American Century Investments founder Jim Stowers Jr., an investment management innovator and philanthropist who recently passed away at the age of 90, the official national beneficiary of the 2014 tournament is the Stowers Institute for Medical Research. The world-class biomedical research institution is dedicated to the development of innovative approaches to treat, diagnose and prevent gene-based diseases such as cancer, diabetes and dementia. 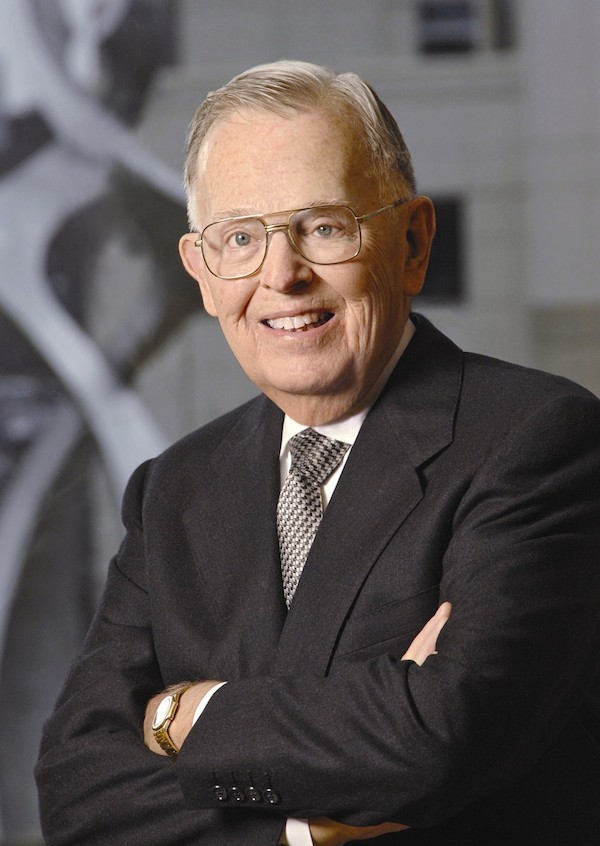 Since 2000, American Century’s total dividend payments to the Institute have exceeded $1 billion.

More than 40% of profits support the Stowers Institute for Medical Research , one of the most innovative biomedical research organizations in the world. You can learn more about BioMed Valley Discoveries here.

I think most of us know someone, or we will know someone, that suffers from cancer, diabetes, and/or dementia, so the Stowers Institute for Medical Research is so important. I hope that if not in my son’s lifetime, at least in my future grandchildren’s lifetime, there will be cures for these gene-based diseases.

And we will be able to thank organizations like the Stowers Institute.

Do you watch the American Century Championships?