apps to keep you safe 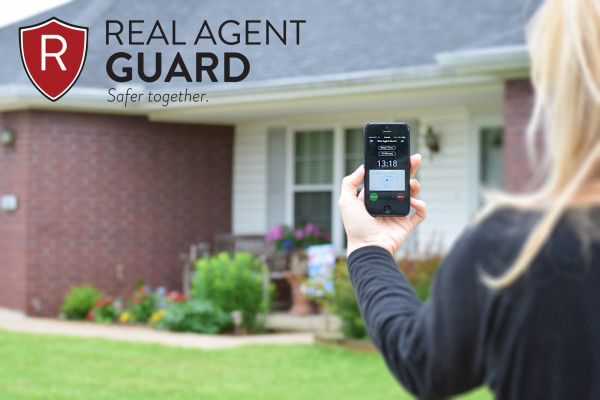 I’ve always had this obsession with looking into people’s homes. Not some kind of peeping tom or stalker type of thing mind you, just seeing the inside of homes. How they were decorated, how the rooms were laid out, that kind of thing. I even thought about becoming a real END_OF_DOCUMENT_TOKEN_TO_BE_REPLACED

Guest Post Image Source Last year, one in five Americans had planned on taking a summer vacation, according to several surveys. At least half of those people indicated that they would take take two or more trips during the warmer months. Each year, the number of people taking summer vacation END_OF_DOCUMENT_TOKEN_TO_BE_REPLACED